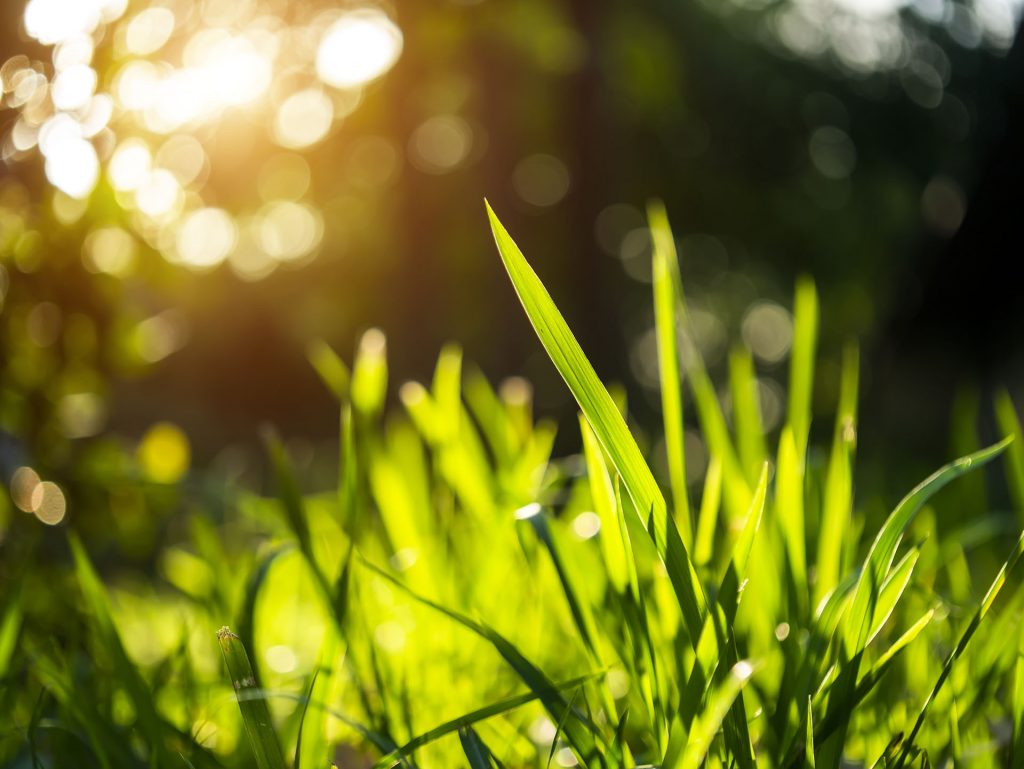 When you research different types of turf, one of the first observations you might make is that some grasses are termed cool season while others are warm season. In fact, these are two broad categories that horticulturalists and turf growers use to describe almost any turf variety. But don’t be fooled by the name. For the most part, these categories aren’t about when these grasses grow; they are about where they grow. There are dozens of commonly cultivated turfgrass varieties around the world, and most are labeled as cool season vs. warm season grasses based on their preferred temperature during the peak growing season.

How to Define Cool Season vs. Warm Season Grass

All grass will experience peak growth during the warmer months from spring to fall. The designation of cool season vs. warm season grasses, despite their names, actually refer to geographic regions where the annual climate is most suited to one or another type of grass. For the purposes of turf selection, the US is divided into two climate regions, with a transitional region in between. The southern states, starting along the Mexican border and stretching east and north into South Carolina, are considered the warm season region. The cool season region covers all the northern states and anything north of a line from San Francisco to New York City. The area in between, the transition zone, encompasses all of Southern California, most of Arizona, and much of what we call The South (except the most southern states).

In most regions, cool season grasses have peak growth in spring and fall when the weather is cooler. The ideal time to fertilize is early spring just before peak growth.

Bermudagrass is popular for sports fields as well as parks, playgrounds, and both public and private lawns. It is also used to control erosion along highways, drainage ditches, and other public spaces. In tropical and subtropical regions, bermudagrass is commonly used as hay and pasture for livestock.

When it is properly cared for with moderate fertilization, consistent mowing, and adequate irrigation, bermudagrass forms a dense turf with a fine texture. It is resilient and can withstand moderate to heavy traffic. It also grows deeper roots than most species of turfgrass and is well-suited to withstand drought conditions. If bermudagrass is underwatered, it may go into a state of dormancy. But when the water returns, the turf bounces back and greens up quickly.

TifTuf Bermudagrass is exceptionally hardy in drought and cold. It also has a best-in-class greenup each spring, outperforming other popular varieties. It is popular for golf fairways, commercial lawns, and high-quality residential lawns.

Zoysiagrass is a popular warm season grass with a wide range of favorable growing conditions. It grows well in acidic or alkaline soil and is suitable for both sand and clay. Zoysiagrass is adapted to the Atlantic coast as far north as Connecticut and as far south as the southern tip of Florida. It also grows along the entire gulf coast, all the way from Florida to Texas. Zoysiagrass can grow throughout most of the transition zone, as well, including all of California.

Zoysiagrass is the most shade-tolerant of the warm season grasses, and it grows well in moderate shade. It is also highly resistant to traffic and wear and traffic. Zoysiagrass is ideal for many sports fields, including golf fairways and baseball fields, as well as private and public lawns. However, its slow growth means that it does not heal quickly in concentrated damage spots. Because of this, it is not recommended for football or soccer, where small areas of turf may be torn up and would fill in slowly.

Zoysiagrass is also very salt-tolerant, nearly as much as bermudagrass. This makes it an ideal turf for coastal areas with salty air. However, it does not survive well when overwatered and requires well-draining soil to thrive.

Zeon Zoysiagrass is a variety offered exclusively by The Turfgrass Group in the Southeast. It is useful in golf courses as well as on private lawns. Many prefer this variety for its hardiness in shade conditions, cold, and drought. It produces a beautiful, dense blue-green lawn that makes it popular with many homeowners.

JaMur Zoysiagrass is extremely popular for its dense growth and low maintenance requirements. It grows so thick and dense that weeds are completely out-competed. It is the most drought tolerant zoysiagrass we offer. Unlike many zoysiagrass varieties, JaMur creates minimal thatch.

Once you know your climate zone, you need to determine what qualities you want for your turf. The Turfgrass Group provides varieties that stand up well to traffic, wear, cold, and drought. Check out our individual variety pages to learn more. Or, for more detailed scientific information, try our product research section.