Does the NFL Prefer Grass or Artificial Turf? 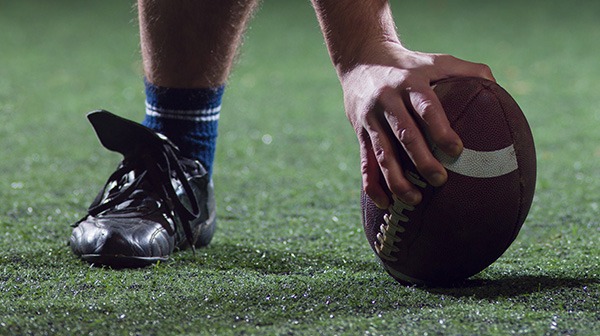 There is a big debate in the NFL world: should NFL teams play on grass or turf? Both sides seemingly have valid points, so it can be hard to decide which one is better. However, the tides seem to be turning strongly in one direction.

In this blog post, we will explore the history of artificial turf in the NFL, as well as the pros and cons of using it. We will also take a look at some of the benefits of playing on grass, as well as some players’ opinions on the matter.

The Use of Artificial Turf in the NFL

NFL teams have been playing on artificial turf since the 1960s. Since then, many NFL stadiums have switched to artificial turf, including the New England Patriots’ Gillette Stadium and a dozen other teams.

Artificial turf was first developed in the 1960s. In 1966, this fake turf once called “ChemGrass” and eventually “AstroTurf,” was installed in the Astrodome as the playing field for the Houston Astros of Major League Baseball.

A few years later, in 1969, Franklin Field, the football stadium of the University of Pennsylvania and the Philadelphia Eagles switched from grass to artificial turf. Thus becoming the first National Football League stadium to use artificial turf.

Since then, there have been many improvements made to artificial turf. It is now made of longer synthetic fibers and has a much more realistic look and feel. Some teams have switched from the original AstroTurf, back to real grass, and then again to next-generation artificial turf.

Pros of Artificial Turf in the NFL

One of the biggest advantages of playing on artificial turf is that it is much easier to maintain than grass. Grass fields need to be mowed, watered, and fertilized, which can be time-consuming and expensive. Artificial turf requires much less maintenance, which can save NFL teams a lot of money.

Another advantage of artificial turf is that it can be used in all weather conditions. Grass fields can be damaged by extreme heat or cold, as well as by heavy rain. Artificial turf is much more durable and can withstand all types of weather.

One of the biggest disadvantages of playing on artificial turf is that it can be much harder on players’ bodies. The hard surface can cause players to slide or slip, which can lead to injuries. Artificial turf also tends to be hotter than grass, which can make it uncomfortable for players to play on.

With so much at stake, you can see why players are fighting against the use of artificial turf as a playing surface. 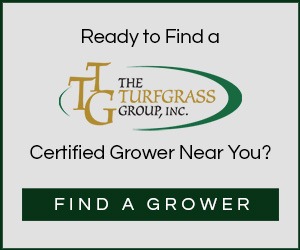 A Push for Real Grass

Despite the advantages of artificial turf, there has been a recent push for NFL teams to switch back to playing on real grass. Many players believe that playing on grass is much easier on their bodies and that it provides a better playing surface.

Benefits of Real Grass in the NFL

Another benefit of playing on grass is that it can help reduce wear and tear on players’ bodies. Grass is also seen as more aesthetically pleasing than artificial turf, which some fans prefer.

Currently, sixteen NFL teams play on real grass, and of those, 9 of them have Bermuda grass, a hardy, wear-resistant option.

Many NFL players have spoken out in favor of playing on grass over artificial turf. One reason for this is that grass is considered to be safer for players, as it is softer and has less give than artificial turf. Additionally, grass provides better footing and traction, which can help prevent injuries.

A recent poll found that 72% of players prefer playing on natural grass and nearly 62% thought playing on synthetic turf would negatively affect their health after their professional careers are over.

During Super Bowl LVI in February of 2022, star player Odell Beckham Jr. suffered a non-contact injury, which many attributed to the turf at SoFi Stadium. Following that high-profile injury, many notable players spoke out against artificial turf and have been petitioning the NFL to replace all turf fields with natural grass.

Bottom Line: Does the NFL Prefer Grass or Turf?

At the end of the day, it’s up to each NFL team to decide whether they want to play on grass or turf. But it may impact players choosing to play for their teams and could impact their success if their players sustain more injuries.

Ultimately, the NFL may come out in favor of grass over artificial turf, citing player safety. Such a decision may not be as far off as we think. In the meantime, we will just have to wait and see.